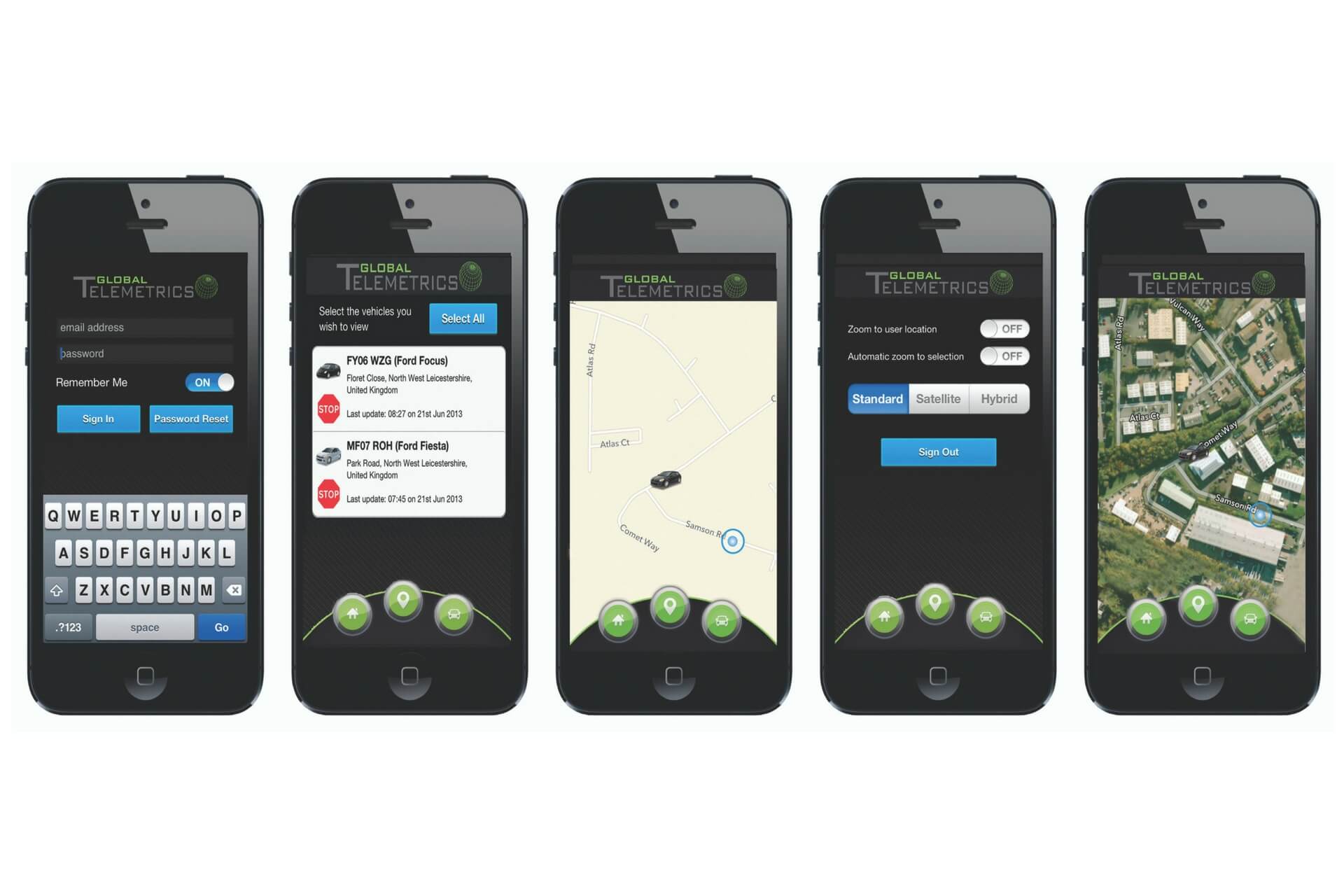 Massive reduction on tracking devices by SmarTrack for a limited period whilst stock lasts. Save £100 on the SmarTrack Protector Pro category 6/S7.

The SmarTrack Protector Pro category 6/S7 system is ideal for all cars, vans, plant and agricultural machinery, motorcycles and off-road vehicles. The price includes fitting at Sounds Alarming in Newcastle or your home or workplace, subject to availability.

Tracking devices – helping prevent your vehicle from being stolen.

People often look for tracking devices after the incident has occurred. However especially if you drive one on of the vehicles on the list below, you may want to reconsider your security.

According to a report from TRACKER, many top of the range vehicles, for example, BMW and Mercedes-Benz have been stolen and recovered in 2017. However, opportunists don’t just target high-end vehicles, in recent years we have seen them accessing vehicles by hacking their keyless entry systems.

Higher priced vehicles found themselves in the top 10 as you can see above. Compared to the report in 2016 the C-class rose from 4th to 1st place. Volkswagen also came into the top 10 with the VW Golf. In 2017, the increase year on year was 5%, since 2014 the increase has been 30% in the actual number of recovered stolen vehicles according to TRACKER.

Thieves are finding breaking into cars easier, they are using a ‘relay attack’ in order to break in. The process involves two people using an electronic signal relay, this then intercepts a key fob signal in the victim’s home.

Furthermore, according to Andy Barrs, Head of Police Liasion at TRACKER, he said: “80% of vehicles stolen and recovered by TRACKER back in 2017 were stolen without using the owner’s keys”.

Research shows that most vehicles are actually stolen without the keys.  In the 2017 figures it showed over the last 5 years we have seen an increase of over 40% in vehicle theft. According to TRACKER, the new keyless entry system is one of the reasons for this. Furthermore, their research showed that 80% of vehicles which were stolen in 2017 were without the keys. One of the methods was by using the ‘relay attack’ mentioned above. Other methods included using radio transmitters to capture the signal so they could gain entry to the vehicle.

Our customers love our service

Call the experts at Sounds Alarming Newcastle or pop into our shop at Stepney Bank, Newcastle. For all your professional vehicle accessories and installations.

This website uses cookies to improve your experience while you navigate through the website. Out of these cookies, the cookies that are categorized as necessary are stored on your browser as they are essential for the working of basic functionalities of the website. We also use third-party cookies that help us analyze and understand how you use this website. These cookies will be stored in your browser only with your consent. You also have the option to opt-out of these cookies. But opting out of some of these cookies may have an effect on your browsing experience.
Necessary Always Enabled
Necessary cookies are absolutely essential for the website to function properly. This category only includes cookies that ensures basic functionalities and security features of the website. These cookies do not store any personal information.
Non-necessary
Any cookies that may not be particularly necessary for the website to function and is used specifically to collect user personal data via analytics, ads, other embedded contents are termed as non-necessary cookies. It is mandatory to procure user consent prior to running these cookies on your website.
SAVE & ACCEPT